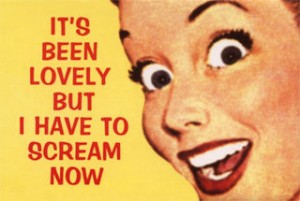 This juicy insider has some fried chicken to serve up this morning, and it isn’t KFC! Could it be that dating and compatibility can both be mutually exclusive, yet somewhat genetic and perhaps astrological? Nevertheless, this dance was more of a step, than a step-touch. Though in the life of a single individual craving more than what the present situation offers, it still seems to be somewhat complicated when it comes to being an empath and reading through the bullshit. This allowed me to find a reason to go out, other than to take myself out. I log onto SCRUFF yet again, only to experience the joke of the week.  Hoping he’d say he’s too busy to meet, he contrarily and overzealously, like a cartoon character dashing in speed, with a cloud of smoke left behind, races to the bar, like, tag, you’re it!

Was this a competition?  Well if it was, it was team of one. Decidedly so, I race into the shower and drive five minutes to the bar. Meeting this guy relieved me of the stress that comes with the dating-pressures, as disappointment is the best segue out of any unsavory situation. Running late, I question if he will still be there when I arrive. Dressed and out the door I receive a message. “I’m starving, so I went ahead and ordered.” I wonder if he meant, he’ll order us some appetizers? hmm… Either he’s really considerate Or he’s a selfish prick who can only bring misery to someone involved with his selfishness. “So much for pleasantries and well-mannered interactions.” I thought to myself.

“I was greeted by a messy plate with two leftover brussels sprouts and a half-full glass of stout, as these items were more pleased to see me, than he.”

Picture this: A dim-lit bar, the low bustle of  locals conversing whilst drinking to the joys of life, and there in the corner is the man of my dreams: A guy like Nate Archibald, though a fictional character, definitely a man I would deem rush-worthy, gorgeous, kind with the gleaming-shine of someone with clean energy and a hopeful promise of ever after. Cue the tires coming to a screeching halt, as the self-proclaimed theatre undergrad–major, was more like Jean Valjean’s standby, as he wasn’t even understudy-worthy. I can’t help it if my expectation was a let-down, as expectations can do that. It’s not like he is going to shapeshift into the man of my dreams, though in my mind I did imagine him to be like the men in the movies; debonair, handsome and totally worthy of my swoon. Instead, I was greeted by a messy plate with two leftover brussels sprouts and a half-full glass of stout, as these items were more pleased to see me, than he. Selfish prick. I showered for this disappointment? I’ve been told I’m intelligent, kind and more than qualified to grace the cover of GQ, yet this guy treated me like I crossed the moat with a troop of TMZ photographers after I slept with his mother! So, I am greeted by his leftovers and his half beer, only to walk into a trap. Should I have even approached the bar? I already felt like I was missing an assignment for class by being late. I compensate by asking him to tell me about himself, instead of going for the quick-witted sexually-hinted conversation. Big mistake. Huge.

“I showered for this disappointment?”

To make it more of a pleasurable experience, the guy wouldn’t shut up about his affinity for deli meat. He went on-and-on describing how deli meat sampling is analagous to wine tasting, except with chewing and spitting of different meats. I was nonverbally reproached by a disdainful and subtle look upon uttering the sentence, “I think I’d like the filet.” As I considered ordering the steak-filet. Who knew filet mignon was inferior to that of his family’s multi-chewed roast beef deli-meat? So, I ordered the salad instead. Was this his subtle, muted-way of telling me he is too cheap for a steak dinner, because I can afford to pay for myself; or was the meaning of this pointless outing for him to tell me how his mother was overfed fried-chicken by his stepfather, which according to him, the doctor said the excessive fried- poultry binge manifested diabetes within forty-eight hours. This man or doctor is clearly Cuckoo for Cocoa Puffs™. Nonetheless, I should be grateful I was able to comment on how delicious my salad was. Of course this was at least within the first ten chews of my salad, before he arrogantly waved a hundred-dollar bill in the face of the kind barkeep, as to make the effort in letting me know that he is now ignoring me. So there he is, awaiting his change, and then proceeds to leave with a smile as big as if he just had the best sex of his life with a dollar-prostitute. Followed by a single eye-brow lift and the attempt at coolness by saying, “I’ll see you around.” He left whilst I was mid-chew of my salad. I was still eating. Was this a punishment or a reward for being late? 24601 -Standby, please exit stage right. Either way, I could not have been more relieved to watch him leave.

“Regardless of circumstance, not my circus and definitely not my monkeys.” 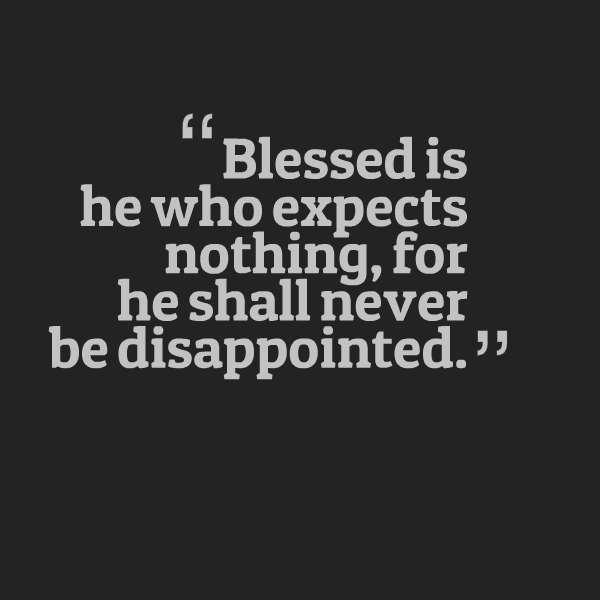 Upon his departure, replacing his seat was a married nerd-alert, who just made it back from Ireland. He was one of those guys you see in the movies that never had a date, yet becomes a successful techie, who whenever is out and about, by the grace of God, is swarmed by beautiful women. He ordered a salad and a drink for himself because his wife is at home.  After sipping his beverage so it does not spill-over, the glass is lifted for a toast. A guest at the bar, about to be seated, interrupted to ask,  “What kind of salad is that?” Mr. Bill Gates Jr., ever so rudely replied, “It’s lettuce.” with that oh! you didn’t know attitude, with a forkful of lettuce with added crunch. Following his wickedly, egocentric-filled laughter, in a lower pitched, guilt-ridden tone, he said to the gentleman, almost in a quiet and quick-rush before the man was seated, “Market Vegetable.” He then postured back to his previous-self  and continued his efforts to make a toast to the barkeeper for making such a good choco-tini, “Cheers to you and your water!” Remember, you cannot be me, but you can try.  Money can’t buy you class, and it sure can’t buy you a personality, so be you as best as you can, even if you are not inclined to sharing your appetizer. Nonetheless, these impersonators are never flattering, especially when done wrong. It did not matter what he thought of me, for I know what I think of him, and that matters most. 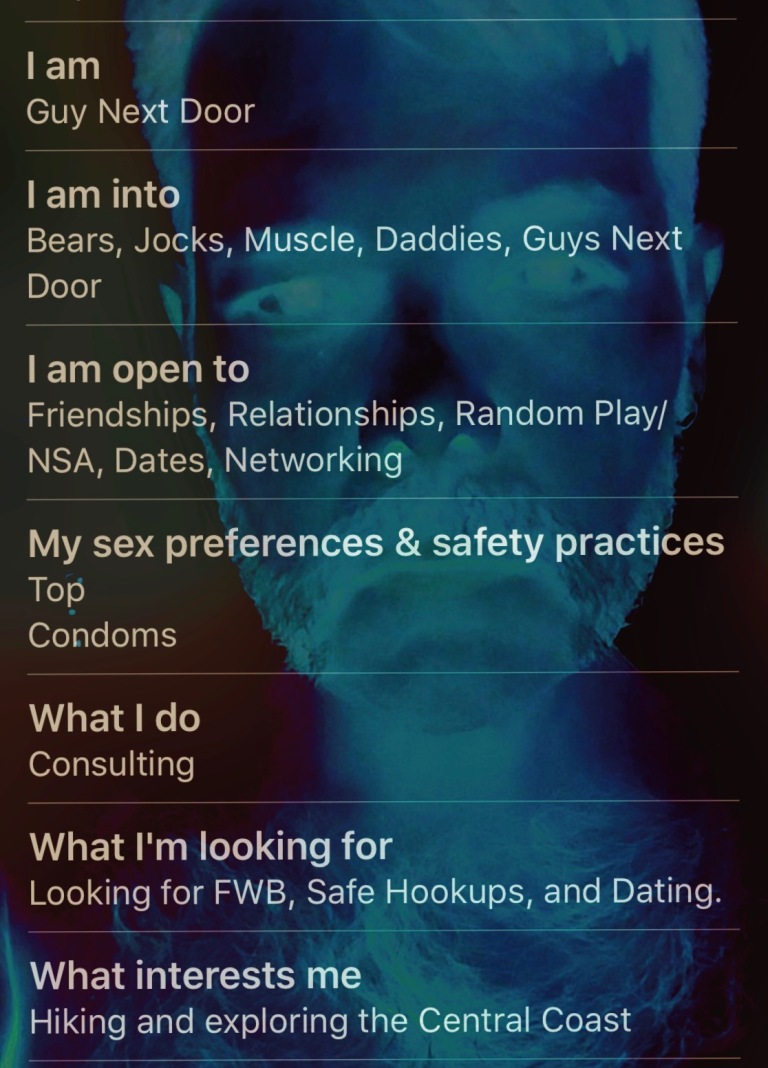 Regardless of circumstance, not my circus and definitely not my monkeys.

Stay away from early birds, rude nerds and fried chicken.

You know you love me.